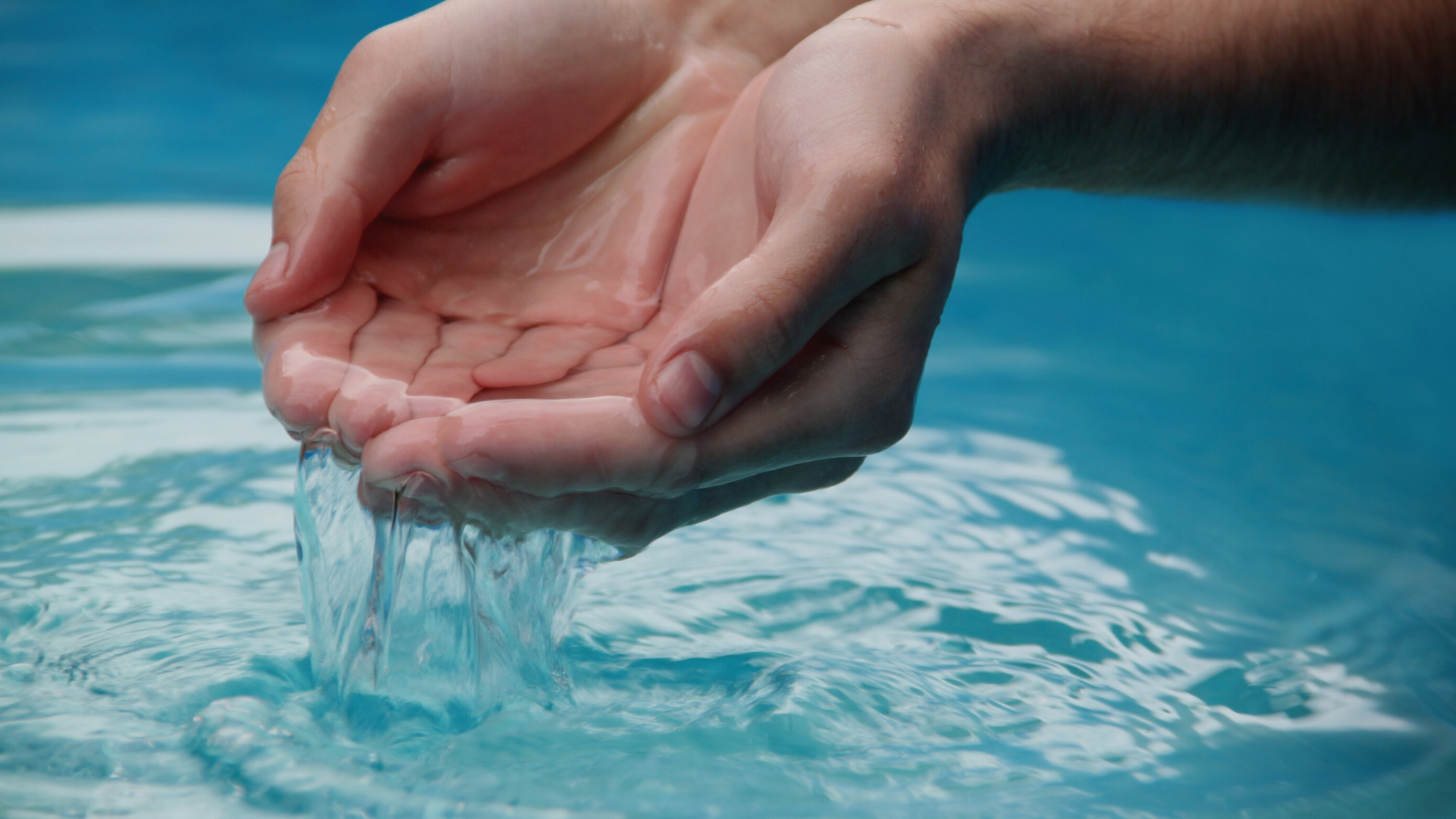 It can seem like a no-brainer: The hot water in the shower isn’t getting hot enough?

Turn up the temp on the hot water tank. Problem solved, right?

Well…yes…but was it the right solution for the problem?

At first, the answer was yes. It worked very well. The water in the shower felt hotter and everyone was happy…but over time, the solution was actually the cause of more problems.

In a few short weeks, the hot water tank became simply a water tank, and the homeowners were in the market for another hot water tank…even though the one that they just bought a few years ago was a good one.

When the homeowners turned up the temperature, they didn’t realize that there were two temperature controls. Inadvertently, they adjusted only one control. That meant one control worked harder than the other one to maintain the new, higher water temperature. And when one control is forced to work harder, it wears out faster. In this particular instance, there was another underlying issue that created the perfect storm: hard water calcification buildup.

Higher water temperature settings accelerate the calcification process. More calcium deposits build up on the hotter heating elements, forcing them to use more energy to heat the water, and remain hotter much longer to maintain the higher setting. 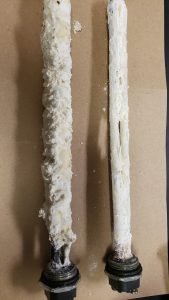 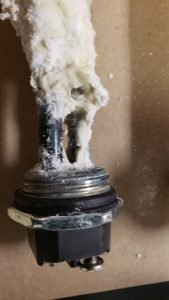 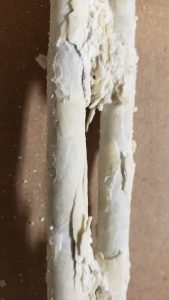 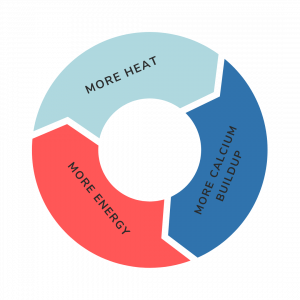 After a few weeks, the easy thermostat tweak on the hot water heater became the number one reason the heating elements stopped working…and why they were in the market for a new water tank.

When they called City Wide, they learned the real reason they weren’t getting enough hot water, and it had nothing to do with the hot water tank. Instead, the problem was with the shower faucet. Hard water deposits built up within the tap, limiting how far it would turn.

When your hot water isn’t so hot any more, call in the experts at City Wide. They’ll keep your showers at just the right temp, diagnose the problem at the source and give you the options you need to make an informed choice.